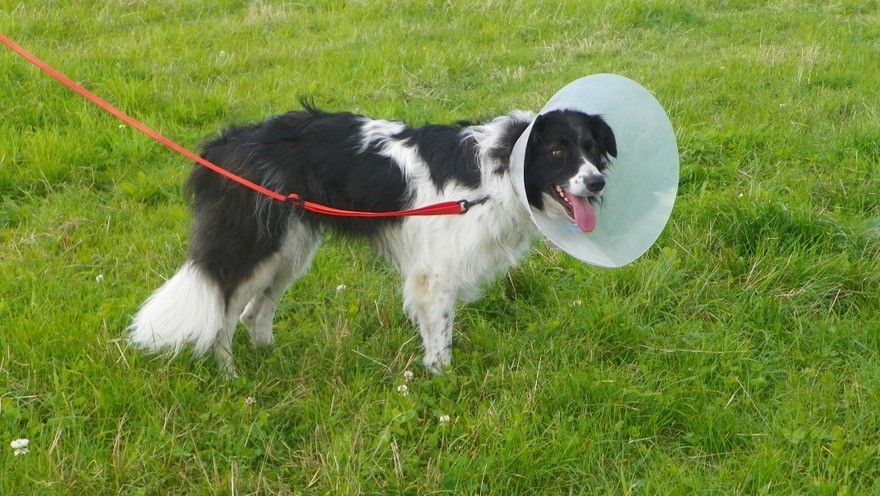 After baling, we needed a break, but it wasn’t to be

We finally managed to get some hay baled but thanks to the continuing showers, it was very damp.  Fingers crossed that it doesn’t go mouldy and that we have some decent fodder for the beasts this winter.

Just when we were hoping for a bit of downtime and an opportunity to enjoy some outings with our guests who were here for a couple of months, Jack suddenly became unwell.

At first, we weren’t concerned.  He had vomited and was off his food but was still full of life, racing around the field with the others.  However, after a couple of days, he still wasn’t eating so we took him to the vet as a precaution.   They didn’t seem worried, just gave him some antibiotics for an upset tummy and steroids to get his appetite going.  We were told to give it 48 hours.

After 24, he still wouldn’t touch his food so we took him back on a Saturday morning.  He’s a chewer so we were thinking he may have a blockage.  The vet agreed, x-rayed him straight away and discovered that he had a large foreign body inside him.

We had no choice, they operated immediately.

Inside him, they found a piece of hard rubber ball which could have been chopped up by the mower.  He probably came across it in the field and swallowed it!

The operation went well and we bought him home on the Sunday resplendent in his Elizabethan collar, which he quickly learned to use as a battering ram.  There was a danger of peritonitis so we had to watch him closely 24 hours a day.

We spent the next week on constant Jack alert.  We couldn’t take our eyes off him for a minute.  Despite the collar, he was constantly trying to get to his belly.

Thankfully our guests joined in with the dog sitting, so we did get some breaks.

He’s had his final vet visit and has healed well.  Now all we have to worry about is making sure he doesn’t do it again.