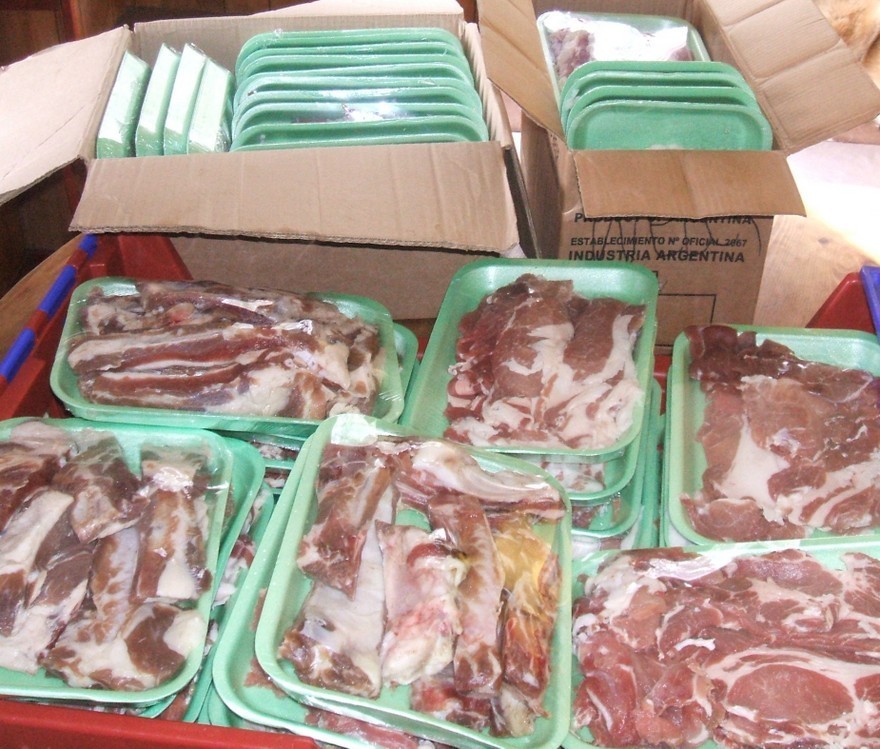 We get out of pigs

After much deliberation, and prompted by a hospital appointment, we finally decided to dispose of our last couple of pigs.

The sow was bred by us 18 months ago and was originally to be our breeding sow, and the boar was bought in for the purpose. Unfortunately, by the time we had decided not to breed them we weren’t in a position to take them to the abattoir, and have been rather coy about the decision since!

We did manage to sell the boar, but had the sow converted to bacon and mince (in the most part) which should see us through for quite a while. We haven’t gone off pigs completely, so no doubt we will have weaners at some point in future.