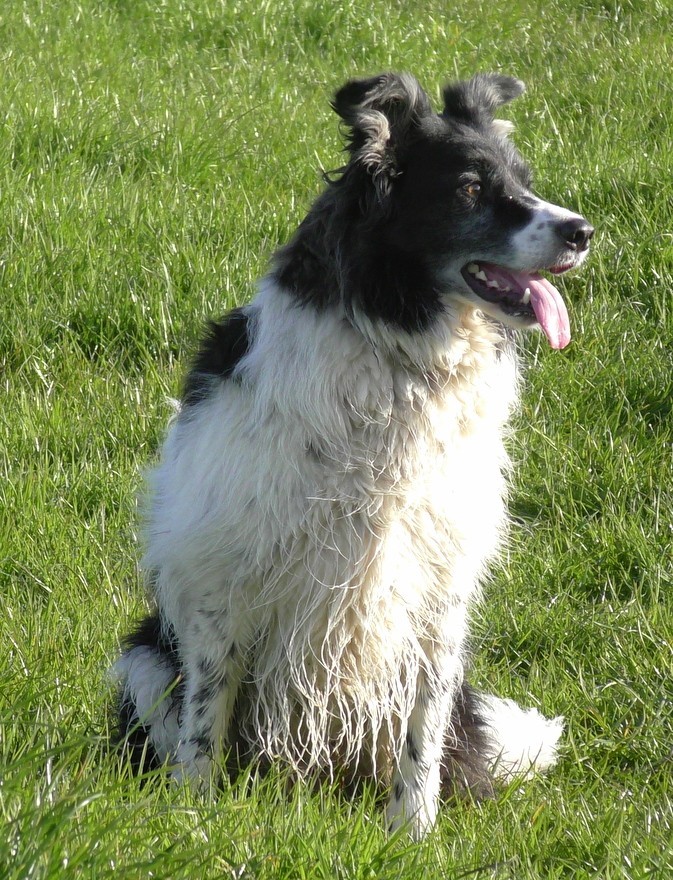 Could your pet save a life?

Back in 2015, Jack was rushed to the vet for an x-ray which led to an operation to remove part of a hard rubber ball that was firmly lodged in his gut. Thanks to our quick reactions he made a full recovery, but we were very wary of his tendency to pick up and eat rubbish he found in the field and kept him muzzled for several months whenever he was outside.

We felt it wasn’t fair to do that forever, so we stopped muzzling him hoping he had grown out of his obsession and indeed, it did appear that he had. 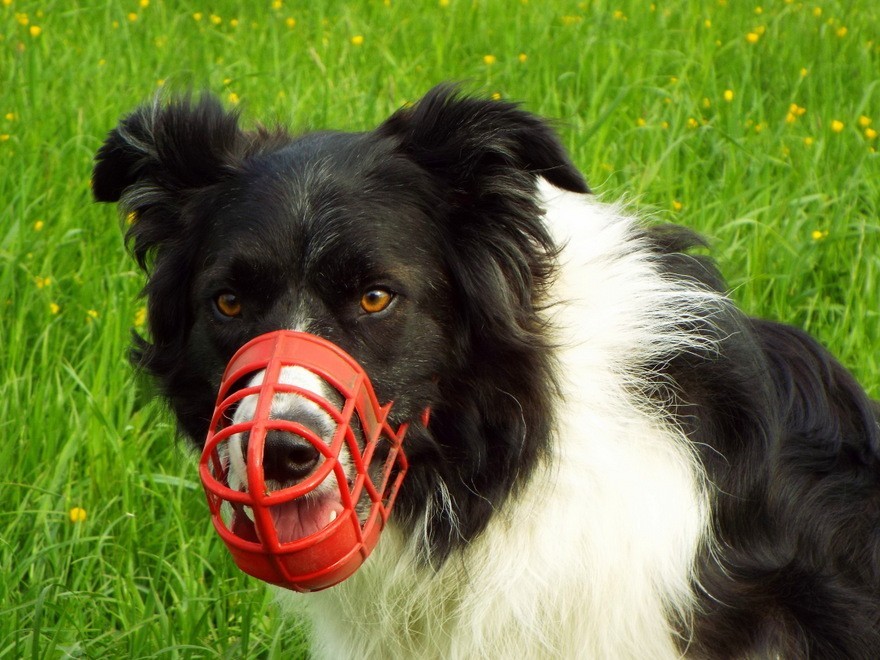 However, earlier this month he began displaying the same symptoms, vomiting, refusing to eat and not being able to settle. Not really much to be concerned about in the dog world as a lot of dogs have off days, eat a bit of grass and are sick afterwards. But with Jack’s history, alarm bells started to ring.

We stayed calm, left it a day, but there was no improvement, so off to the vet he went. Whereas usually the vet might have checked them over, advised starving for a day (no need for that, he wasn’t eating anyway) and taken their temperature, Jack went straight in for an x-ray, followed by an ultrasound.

Both were inconclusive. Nothing could be seen apart from the fact that he had an enlarged gall bladder, but it didn’t mean that there was nothing there.

The vet seemed keen to open him up and take a look but we decided to hold off. He stayed overnight on a drip and we collected him the next day, Saturday. There didn’t seem to be any improvement from the time he went in and despite the tasty chicken and rice we had prepared for him, he still wasn’t eating. We had the option of taking him in for an op on the Sunday, but due to the fact that nothing was actually visible in his gut, we came to the conclusion that we would wait a bit longer, after all, it’s a big operation and not one that should be carried out lightly.

Finally, Sunday evening, he ate a couple of tiny cubes of chicken. We were ecstatic. Monday morning he was back at the vet having actually pooped as well, hooray! He had more antibiotics and very gradually started to improve.

He’s now back to normal, thank goodness albeit with a shaved and itchy tummy. No Cone of Shame for him this time! We are glad that we held out and decided against the exploratory op, although it was a tough decision. 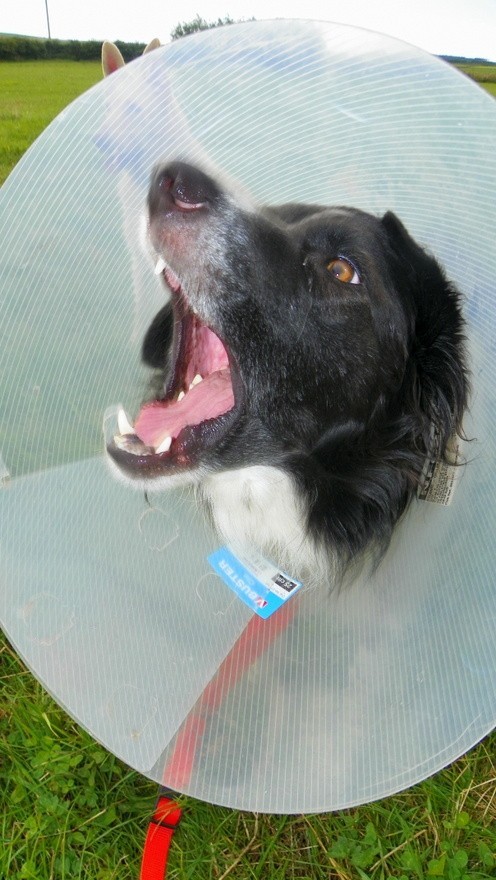 The Cone of Shame!

However, the whole episode got us thinking about operations on dogs and particularly canine blood donation. We had considered it once before when Amy, our now sadly departed GSD, was ill and Sophie (her litter sister) was lined up as a potential donor.

There is a national canine donor service run by Pet Blood Bank UK, which launched in 2007, and is the only charity that provides a canine blood bank service for all veterinary practitioners across the UK. It is similar to the human blood service. Dog owners register their canine companions to give blood at one of the many sessions across the country and every unit of blood can help save four other lives, saving thousands of lives every year.

And cats can save a life too at Cat Blood Donors.com. Register your feline companion and help save a cat’s life. 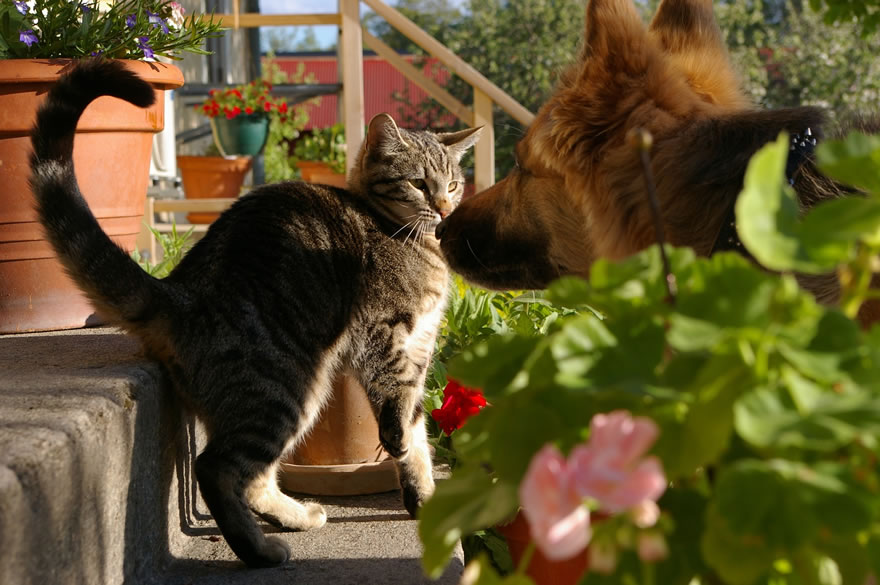 Register your pets as blood donors

This year National Blood Week is 10-16 June, with World Blood day falling on 14th June. If you are considering signing up as a blood donor, why not also consider signing up your pet as well?

And should your pet be unlucky enough to be one of the animals in need of a blood donation and recuperation, have a look at our KONG Product Review which offers a number of ideas and enrichment products to keep your animal occupied in the recovery phase.