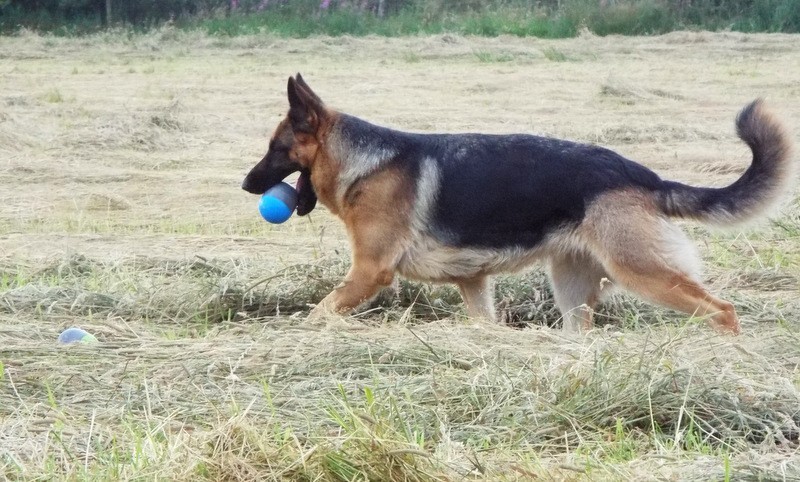 A new type of interactive toy

When the new Ricochet Electronic Dog Toy landed on our doorstep, we couldn’t wait to give it a try. It is, in fact, two toys. As your dog plays with one of the interactive paired toys, a fun and exciting squeak sound is heard from the other toy. When your dog rushes to investigate the second toy, the sound bounces back to the first toy, hence the name. It will keep your dog entertained ping-ponging between the two units trying to capture that illusive squeak! 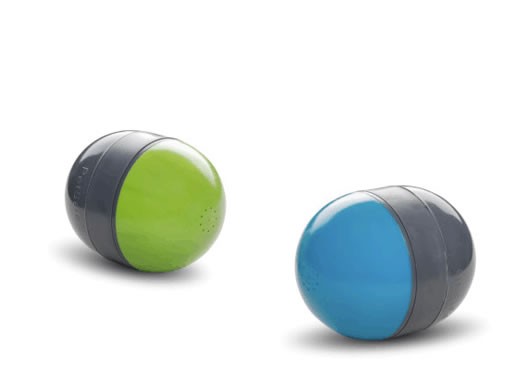 The Ricochet is made of hard plastic with rubber top

Tilly is a keen tester

We chose Tilly to be the chief tester because she loves squeaky toys. We took her out to the field where we could hide the toys in the grass. 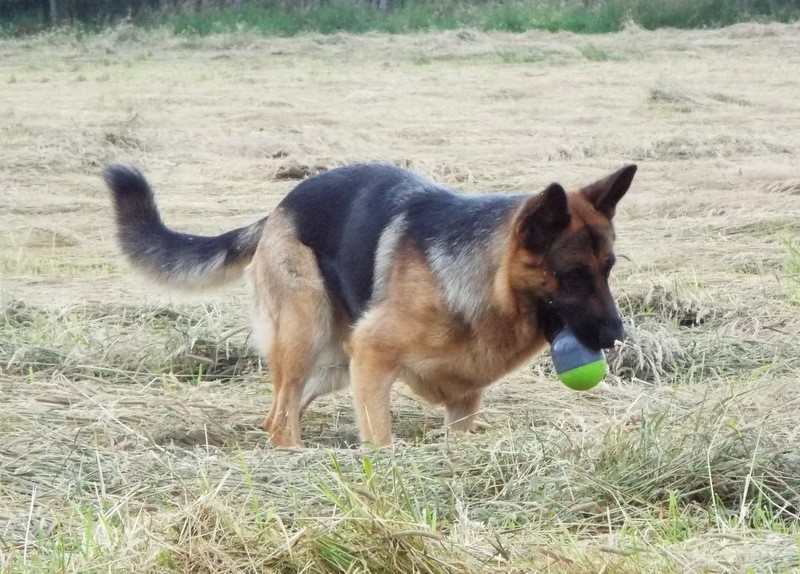 She was a little confused at first and couldn’t quite grasp what was going on, but after a few minutes, she got the hang of the game and was dashing back and forth between one and the other and attempting to round them up! 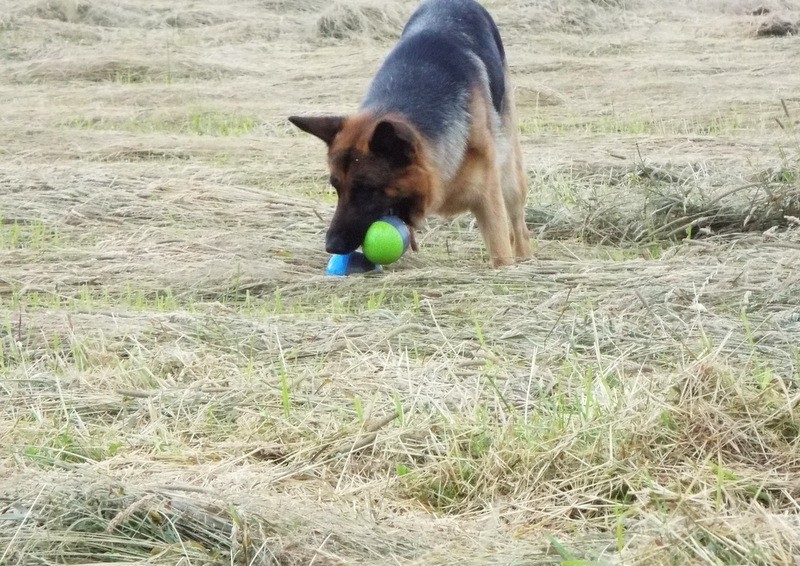 You can see how she got on with our video of her first encounter.

While not a chew toy, the Ricochet is durable enough for intense play. Change up the game by hiding one of the toys behind furniture or in a nearby room. The toys have a range of up to 30 feet. When your dog is done for the day, it will automatically turn off after 60 minutes of non-interaction to conserve the battery life. 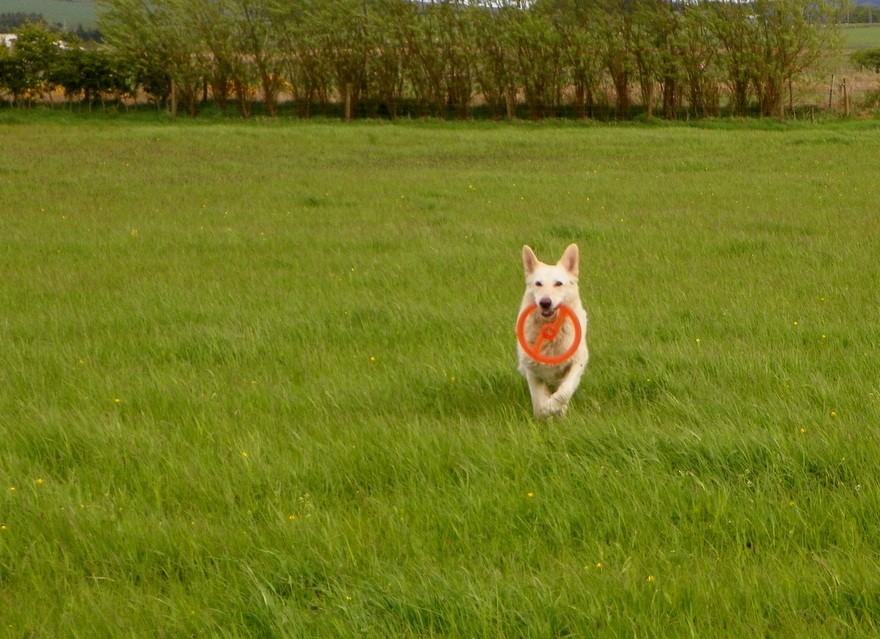 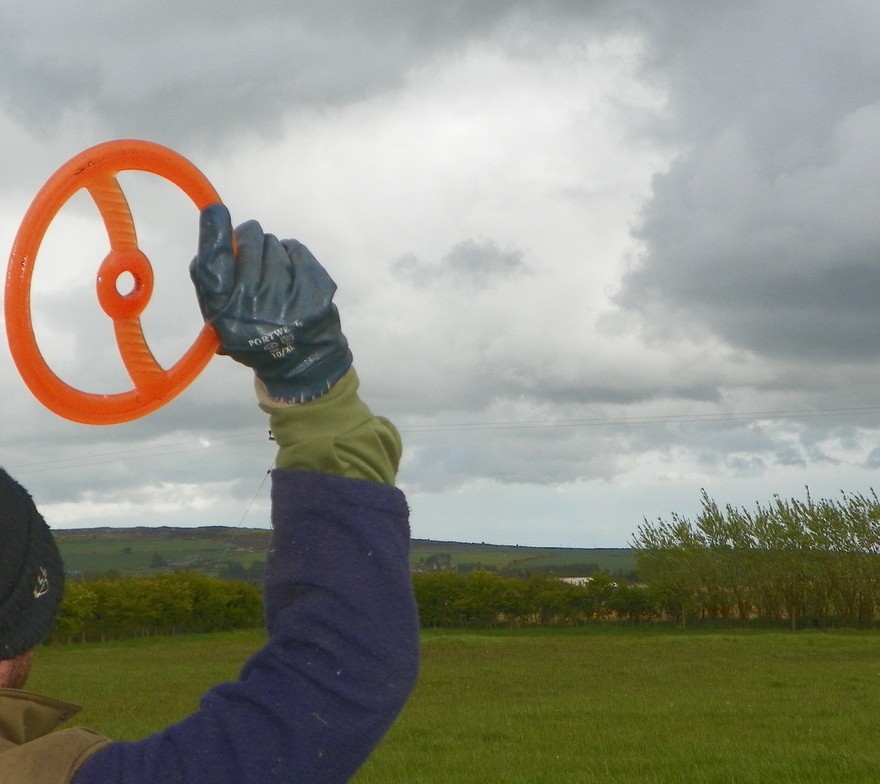 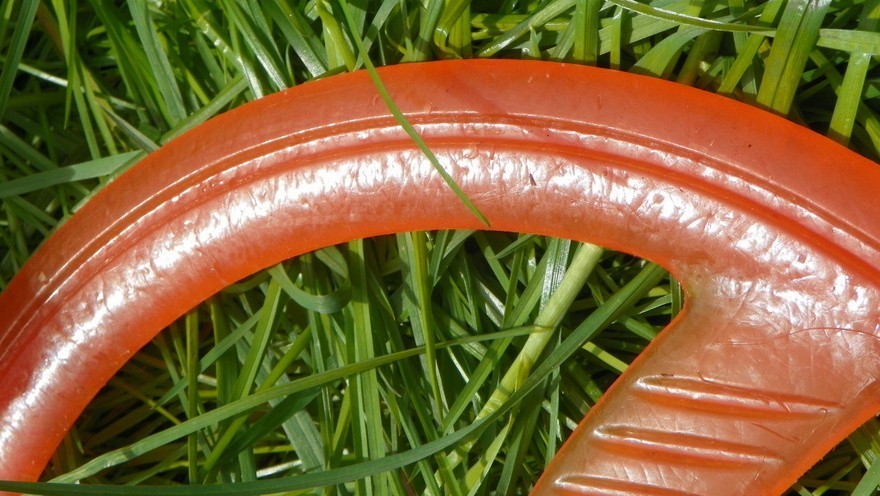 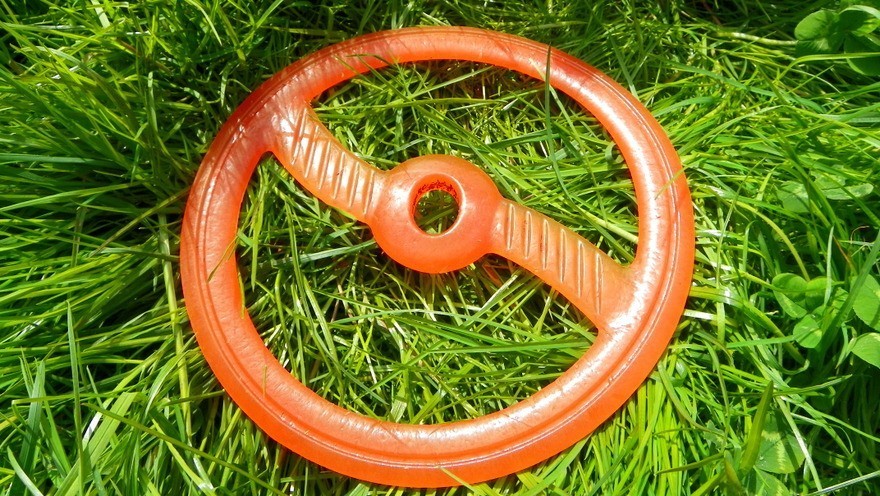 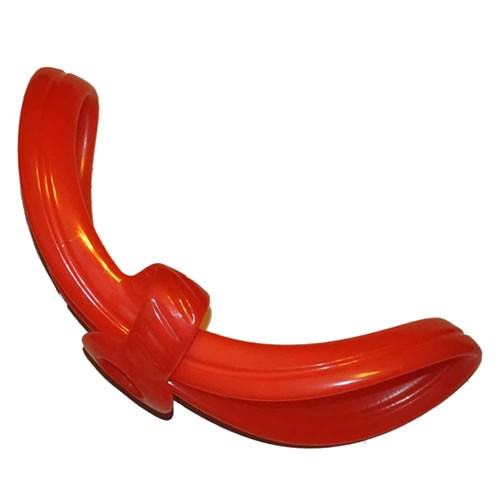